Hotel Dupond Smith: A hidden gem in the heart of The Marais – Paris 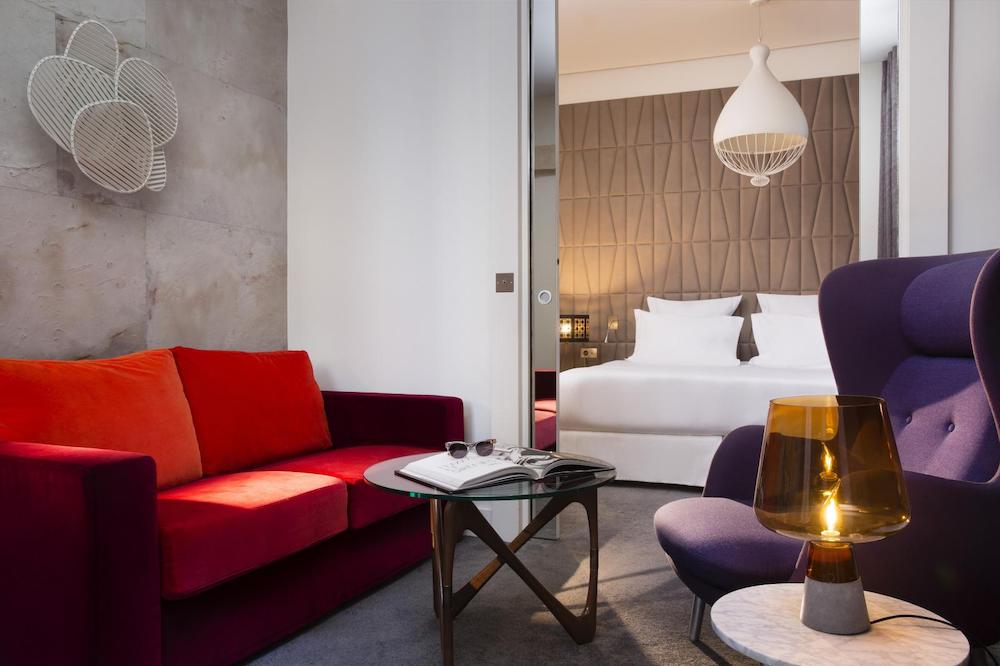 With its discreet location in the fashionable Marais district, Hotel Dupond Smith looks different than the average luxurious Parisian hotel. Hotel Dupond Smith only has 8 luxurious rooms named after Hollywood aliases and French pseudonyms to give the guests the impression they’re joining a members-only club, and not relaxing in a 5-star hotel! 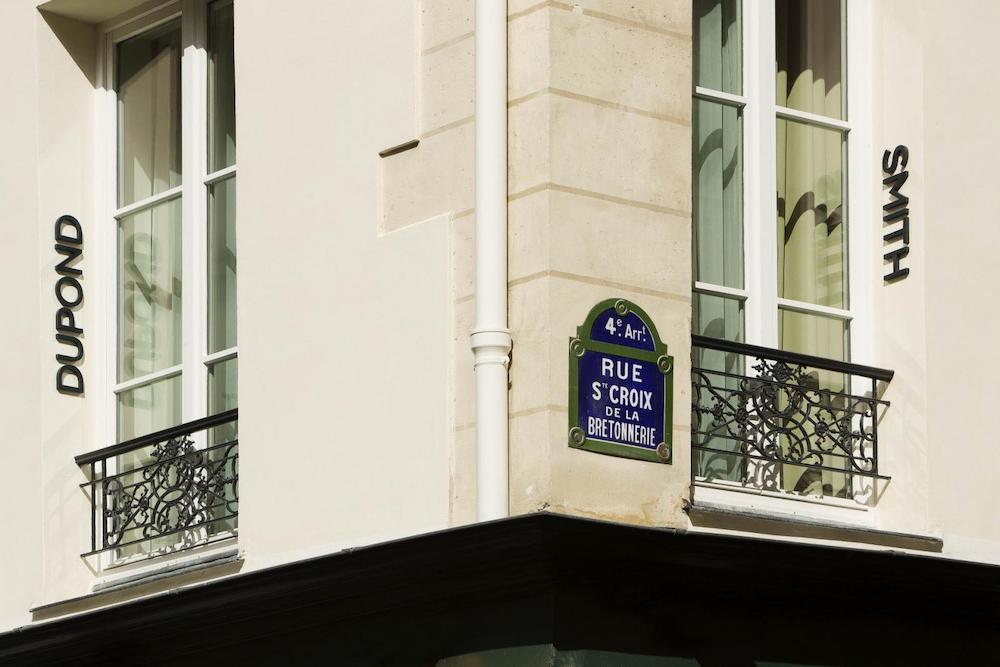 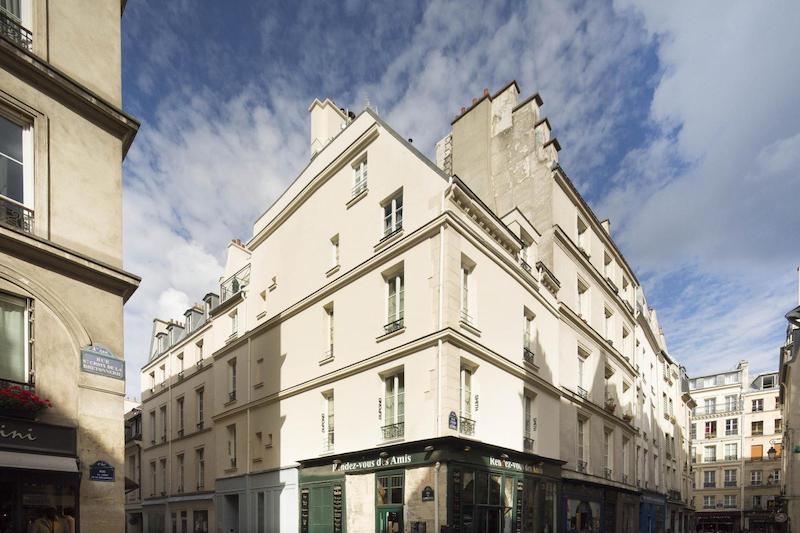 Enjoying an excellent location in the trendy Marais near its fascinating galleries, shops and cafés, Hotel Dupond Smith is also at a walking distance of popular tourist attractions such as Notre-Dame de Paris cathedral, the Louvre Museum, or the Pompidou Centre, all within a 10-20 minutes walk from the hotel.
Hotel Dupond-Smith’s closest metro station is Hotel de Ville (lines 1 and 11) which is just 5 minutes away, linking the hotel with the rest of the city.

Hotel Dupond Smith has a total of eight luxury double rooms, two on each of its four floors. To keep its discrete and private vibe, the rooms are named after famous aliases such as Hollywood pseudonyms or pen names of famous writers. All rooms are decorated with daring color schemes, elegant furnishing and stylish light fixtures, and feature luxurious amenities. 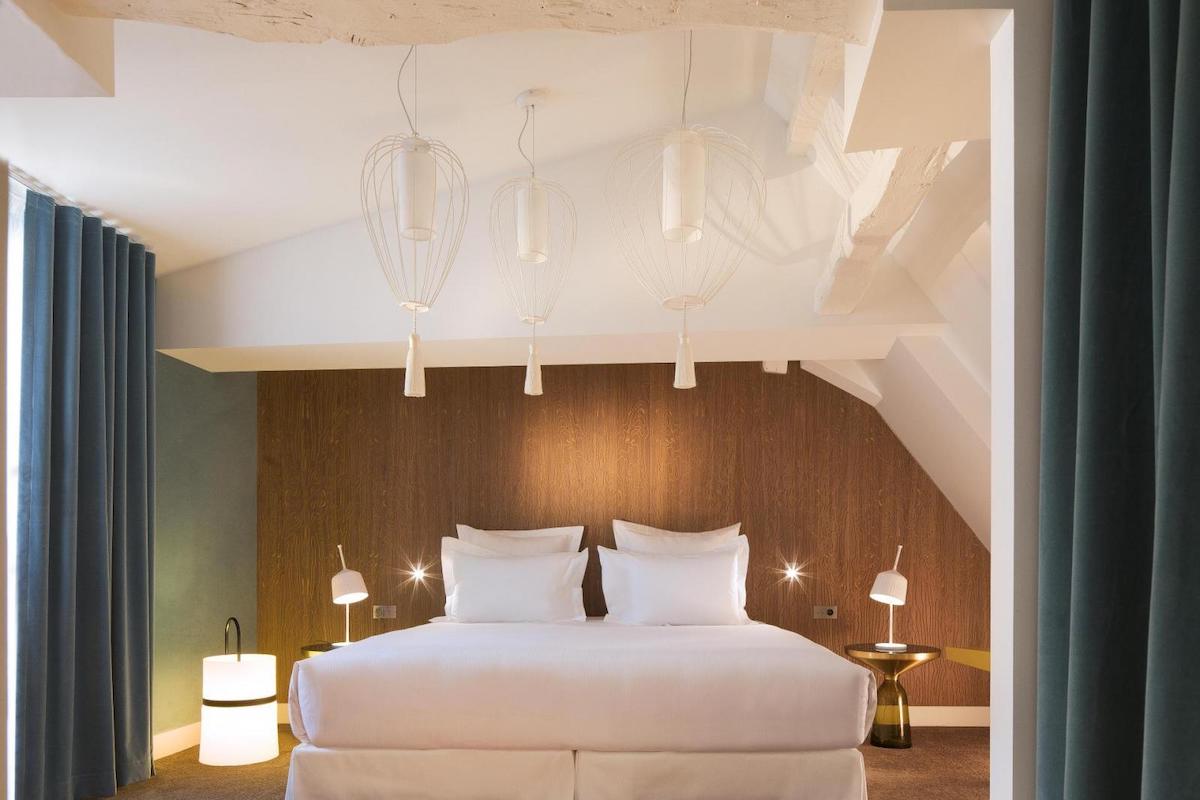 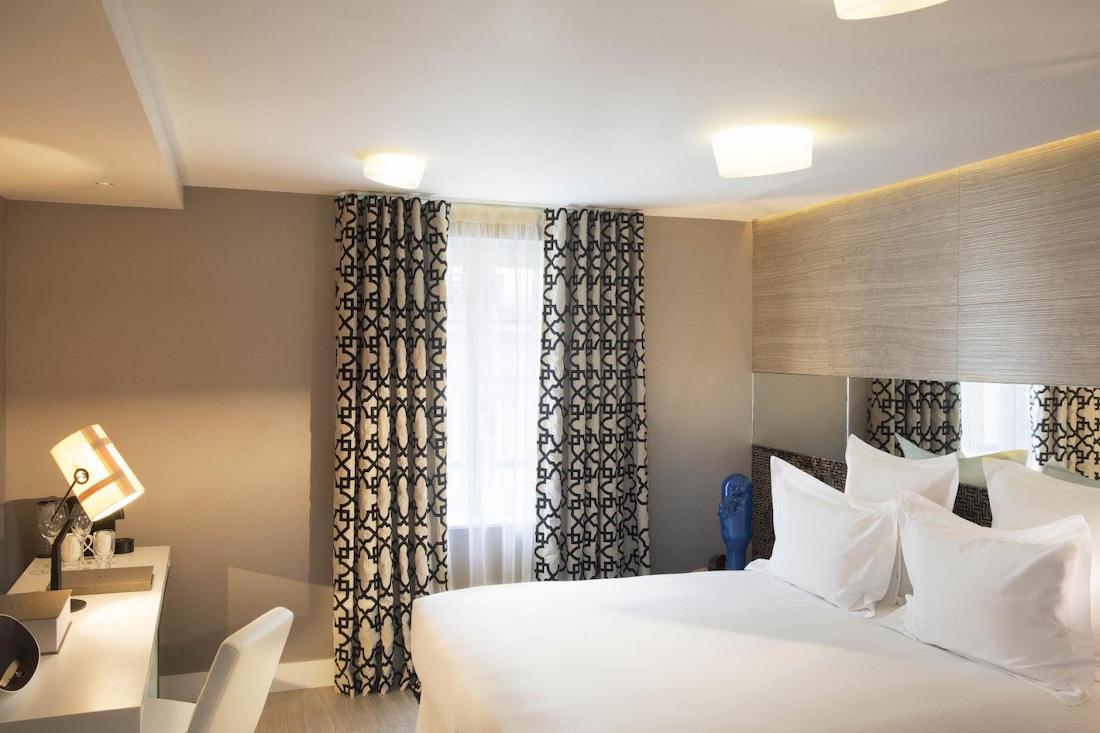 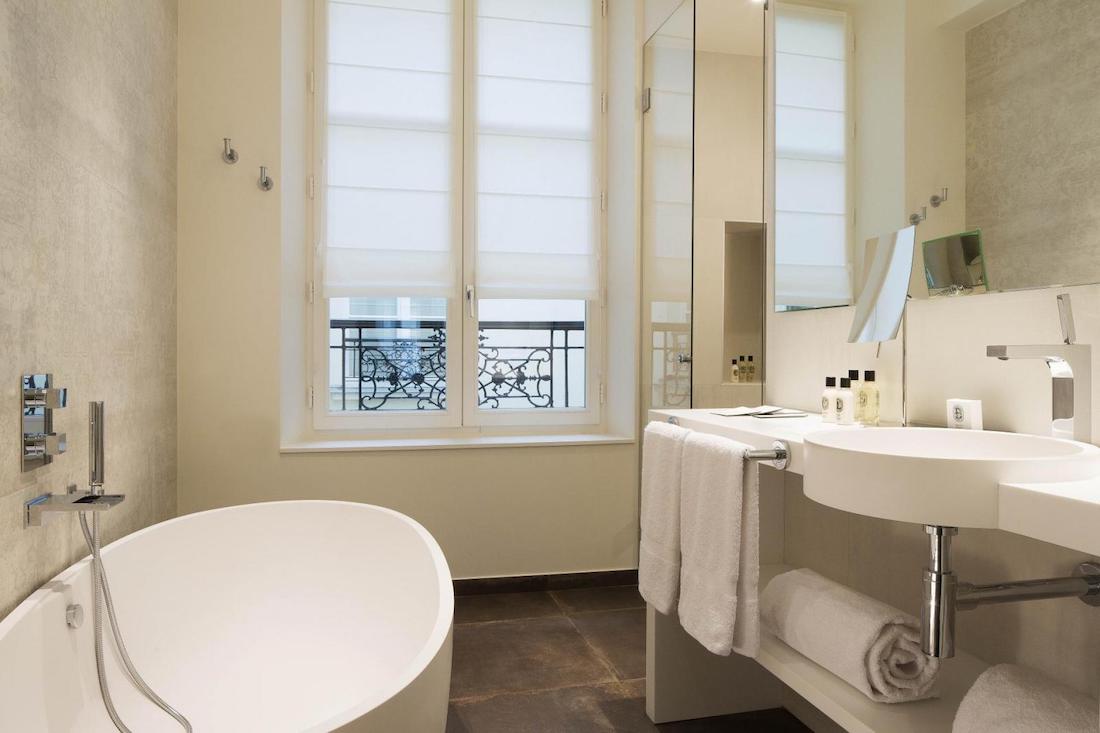 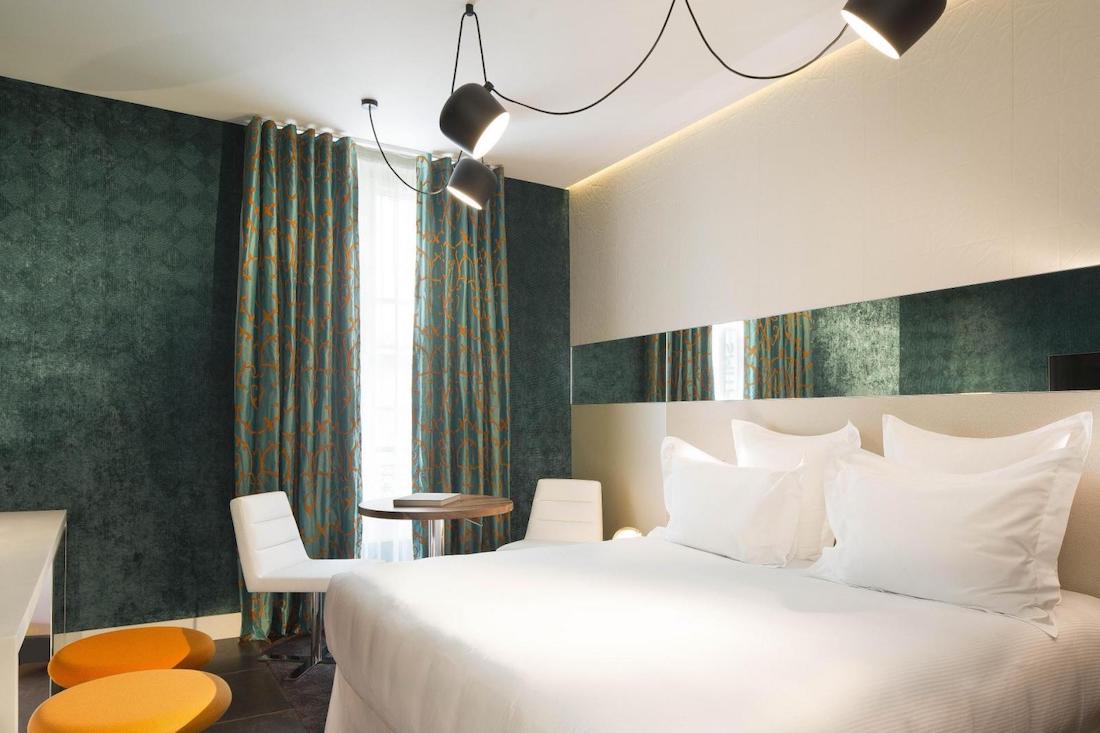 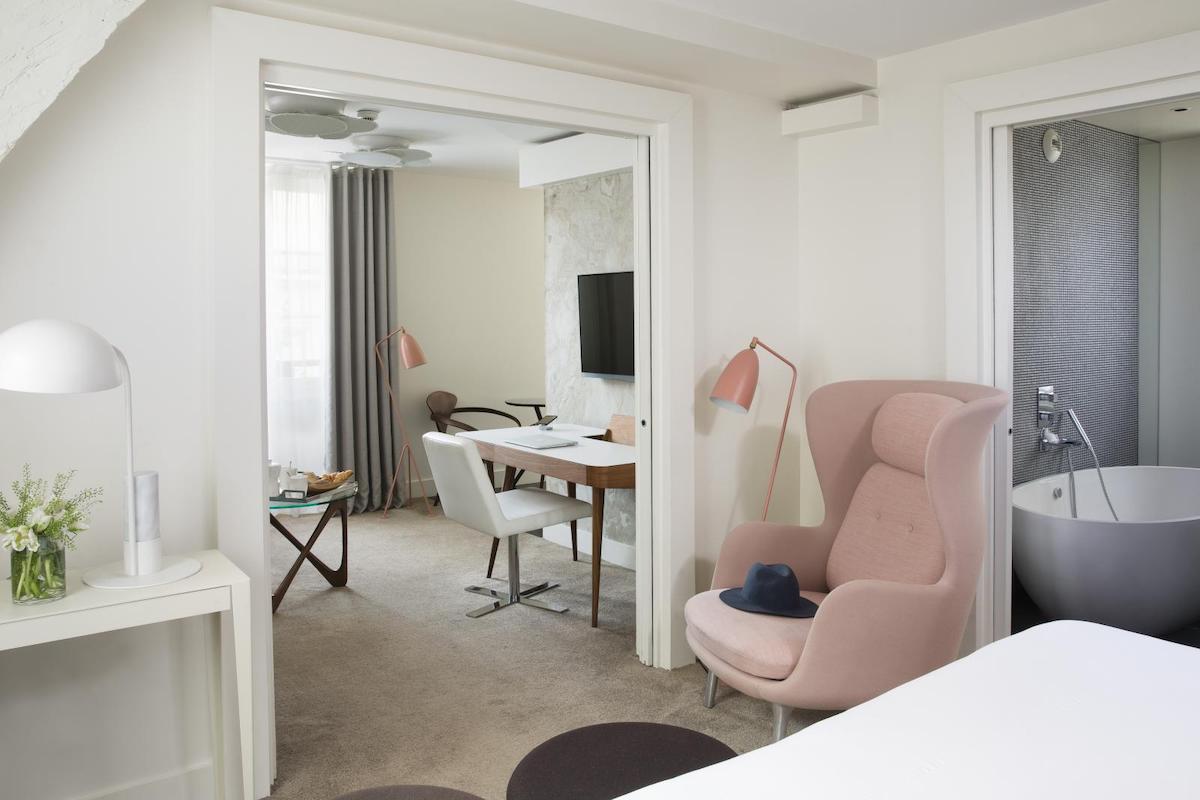 “A model of intimate refinement where guests know that they can enjoy complete discretion and one of today’s greatest luxuries: choosing to be incognito.”